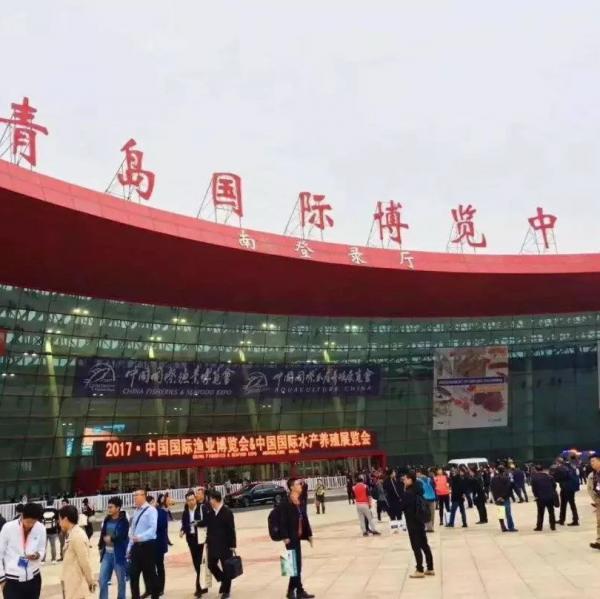 As a professional translation agency here in Qingdao China with over 10 years of experiences in translation business, Qingdao OM Translation Co., Ltd. will be your best solution for Chinese related translation.

As a qualified professional Chinese translation agency, Qingdao OM Translation Co., Ltd. is a famous Shandong translation company in China having good reputation in language translation service and business interpretation service industry. With our unceasing efforts, we have made lots of achievements and have established long-term cooperation relationship with many companies of various countries and regions. Presently, our clients have covered over twenty countries and regions of the world, and our cooperators and partners have spread all over the world. We may organize and provide quality Chinese translation and business interpretation service in almost every major cities of China and almost all other countries. On the basis of our enterprise tenet "Survival with quality, developing with good reputation and credit standing", with our sacred promise of faith, punctuality, quality and confidentiality, all the members of our company will wholeheartedly provide you with accurate, duly and low-cost language translation, interpretation service, website translation, software translation, language localization service and other related Chinese business services and commercial services, such as conference service, exhibition and hotel reservation service, market research and investigation, business and investment invitation service, commercial contact in China, Chief Representative or Representative Office in China and other related business services.

Thank you! Your message has been sent to the following suppliers.